Tennis has long been embedded in the Australian sporting culture.  So, it should come as no surprise that there are over 1000 tennis courts around Victoria.  As well as, numerous tennis clubs in Melbourne. Also, Tennis is popular for having a social ‘hit’ with friends.  Also, being able to compete for a club at a young age.  Even just watching the sport as a spectator. Getting your kids involved in tennis will teach them valuable life skills.  Such as teamwork, dedication and self-confidence.  But, it has a whole range of physical developmental benefits too.  Like, hand eye coordination, gross motor control, balance and body coordination, flexibility, agility and speed. Below, we’ve provided you with a list of the best tennis clubs in Melbourne for your children!

The first of our best tennis clubs in Melbourne is the Dendy Park Tennis Club.  The Dendy Park Tennis Club is one of the leading tennis clubs in Victoria and in Australia.  It has one of the largest clay court facilities in the southern hemisphere, with a total of 19 courts.  Also, the Club’s Annual Junior Tournament is now in its 80th year and the development of junior players has always been a major focus of attention for the club. Furthermore, Dendy Park Tennis Club believes that the fastest way for kids to improve their game is to have coaching or squad training.  Also, to play competitions on the weekends.  Plus, the club has junior teams that play on Saturday and Sunday mornings.  Saturday morning teams are made up of all boys or all girls and Sunday morning teams are mixed. The club is located in Breen Drive, Brighton East.  It offers training programs for kids as young as 4 years through to 12 years.  After that, junior players then have the opportunity to continue onto squad training as part of The Dendy Park Tennis Academy.  Also, private lessons are available. 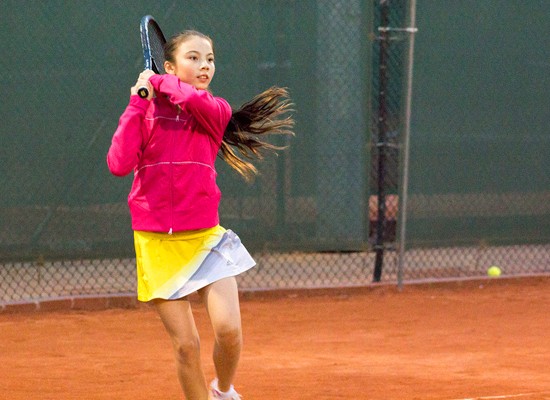 Clifton Hill Tennis Club is a community-based club located at the junction of Hoddle St and Heidelberg Rd in Clifton Hill.  It services the areas of Clifton Hill, Fitzroy, Richmond, Collingwood, Westgarth and Northcote. Furthermore, the club strongly supports the development of junior tennis and is one of the largest junior clubs in the region.  The club operates out of Mayor’s Park Tennis Centre.  As well as, offering training for kids from 6 years of age.  Training programs are run throughout school terms.  Also, Junior Match Play happens on Friday nights.  This program designed to bridge the step between coaching and playing at competition level. At the Clifton Tennis Club, Junior Competition is played on Saturday mornings.  Junior players first entering competition will generally start playing with a team of five players, playing only doubles games in one of the lower sections.  If they continue playing, they and their team would progress up the ranking season by season.  Eventually playing both singles and doubles games. 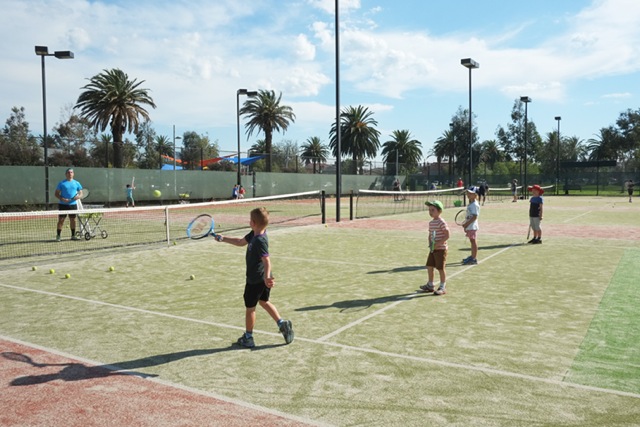 South Hawthorn Tennis Club lies amidst the park-lands and sports fields of Anderson Park in Hawthorn East.  They are a community-oriented club with the aim of providing a friendly and fun place to play tennis. Moreover, the club’s philosophy for their junior program is to make learning to play tennis fun.  As well as not to place too much pressure on the kids.  Furthermore, they offer coaching to kids aged between 6 through to 17.  Lessons are available in: groups, privately or semi-privately. Lastly, the South Hawthorn Tennis Club believes that entry into competition is an important step in the development of a player.  So, the coaches actively encourage and support all their students to join in, when they’re ready.  Competition play happens on Saturday and Sunday mornings.  With the club entering teams in the Eastern Region, boys, girls and mixed section competitions. 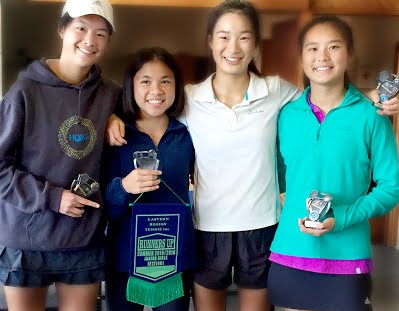 The last of our best tennis clubs in Melbourne, is the Ormond Tennis Club.  The Ormond Tennis Club is located next to E.E Gunn Reserve in Foch St, Ormond.  Plus, the club has around 200 members from the local community, including social and competitive players. Coaching lessons for juniors are available at the club courts; after school on Monday, Wednesday, Thursday and Friday from 3.30pm onwards.  Plus, Saturday mornings.  Also, they cater for all levels and ages.  As well, squad training is available for advanced juniors on Thursdays. Juniors play in the Moorabbin and Districts Junior Tennis Association (MDJTA) team competition held on Saturday mornings.  Four players per team play each week.  With each person playing one set of singles and one set of doubles.   Players will be rostered off some weeks to cover for absences, as teams are normally made up of more than four members. 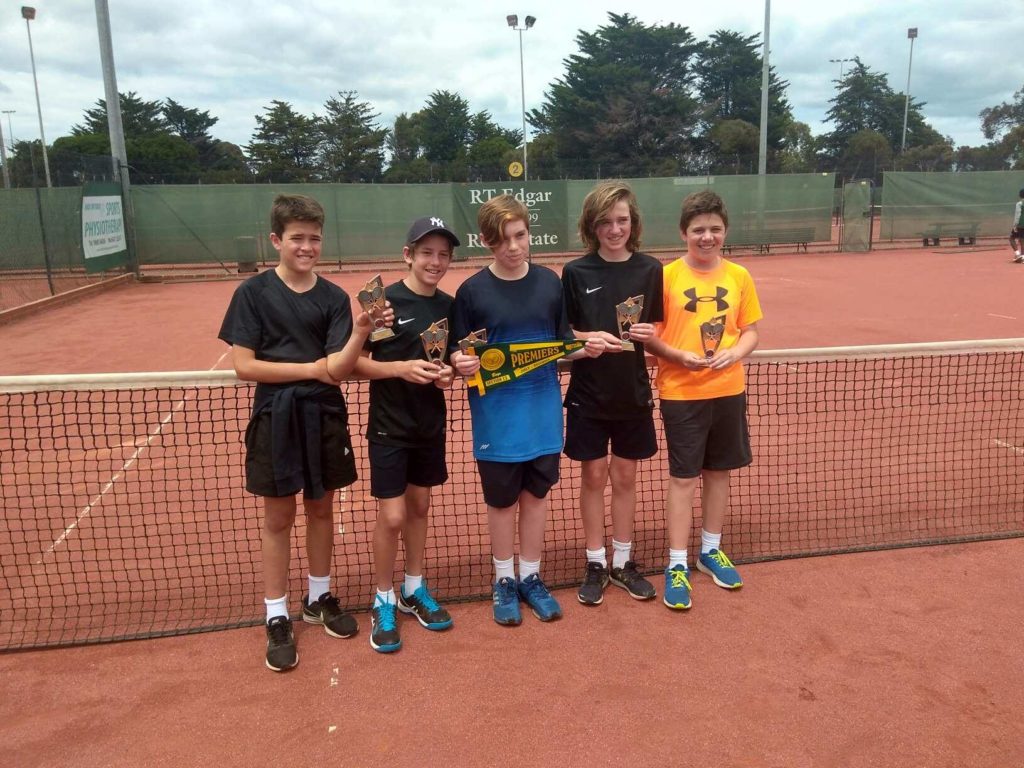 Match the best tennis clubs in Melbourne with the best tennis camps in Australia!  Another great way to introduce your kids to tennis and to help improve their game is to enrol them into a tennis camp.  Australian Sports Camps run 3 Day Tennis Coaching Camps over the school holidays for kids aged 6 to 16 years.

An experienced coaching panel run the programs to improve your child’s tennis skills.  Enhanced, with guest appearances by leading state or Australian players and coaches.  Furthermore, the camps provide your child the chance to meet their sporting idols and make friends while having fun playing tennis.  These innovative programs cover all facets of tennis and maximise enjoyment.  Plus, coaching occurs in top quality facilities.