Cricket is one of the most popular sports in Australia.  At international, domestic and local levels.  Also, it’s been played in Australia for over 210 years.  Plus, there are multiple cricket clubs in Melbourne on offer. Growing up playing cricket in the backyard or in the street with the neighbourhood kids is an Aussie tradition.  Furthermore, this is often where many players gain their love for the game.  If your child is one of those kids who can’t get enough of cricket, then getting them involved in a local club is a great way for them to further develop their skills and passion for the game. Cricket Australia is the national governing body for the game in Australia.  Moreover, they have developed two programs, under ‘Woolworth’s Cricket Blast’.  Programs are for children as young as five years.  Which allows them to learn the skills and rules of cricket before entering into competition levels.  Lastly, finding your closest club offering the Junior or Master Blasters program can be found on the Play Cricket website.

Junior Blasters is a fun, safe, social and active program for girls and boys aged 5 to 10.  This program teaches kids of all abilities the basic skills of cricket.  Also, it helps kids to develop fundamental motor skills, setting them up for a lifelong involvement in physical activity.  As well as, important social skills including teamwork and being a good sport.  Moreover, the program runs for a minimum of 6 weeks with each session lasting up to 60 minutes. 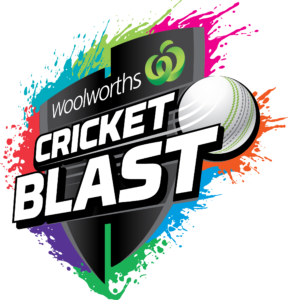 The Master Blasters program is designed to give kids their first experience of playing games of cricket in a fun and social setting.  These sessions last up to 90 minutes.  Which, makes it a safe, exciting program for boys and girls aged from 7 to 10 years.  Also, they’ll play a modified version of the game.  This allows all players the chance to bat, bowl and field.  Moreover, the Master Blaster program runs for a minimum of 6 weeks.  Hence, preparing children for Junior Club Cricket, where they can play in a team for their local club. 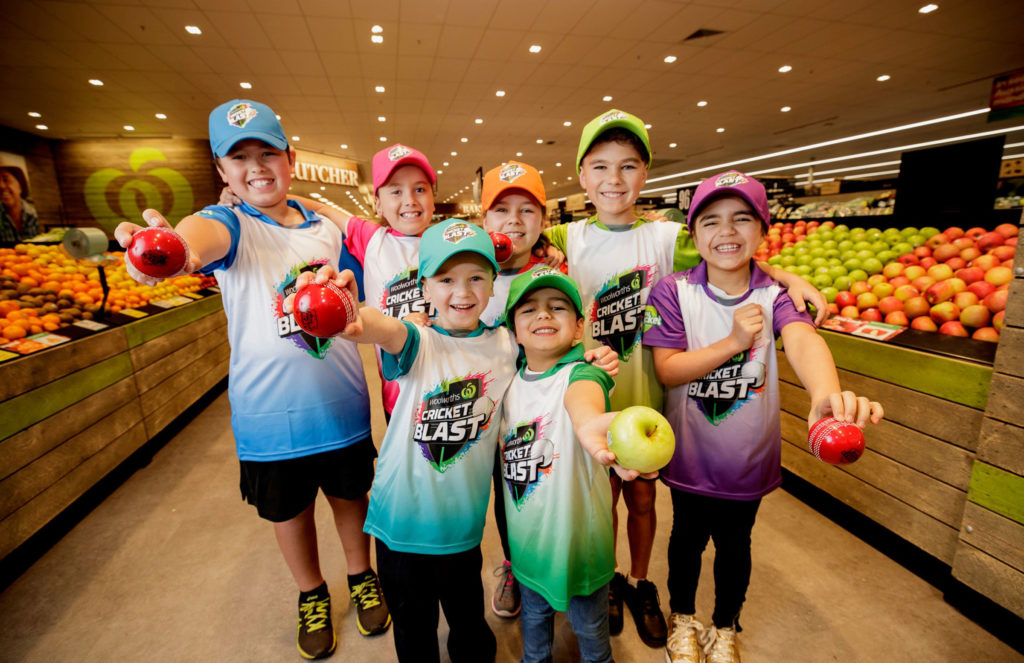 So, if you live in Melbourne and are looking to get your child involved in a local team, below we’ve provided a list of some of the best cricket clubs for kids in Melbourne.

The first of our best cricket clubs in Melbourne is the Port Melbourne Cricket Club.  Port Melbourne ‘Borough’s’ Cricket Club was established in 1874.  Also, it was one of the original teams in Melbourne’s District Cricket competition.  Furthermore, the ‘Borough’s’ enjoy an active participation from its junior teams.  Numbers continuing to grow each year. The club offers both the Junior and Master Blasters programs.  Preparing players aged 5 to 10, for participation in their junior teams.  These teams range from Under 12 through Under 16. All teams train at the club grounds at North Port Oval (Corner of Williamstown Rd and Ingles St).  With, training on Tuesday and Thursday afternoons (depending on the team and coaches).  Also, with competition against teams affiliated with the South East Cricket Association. 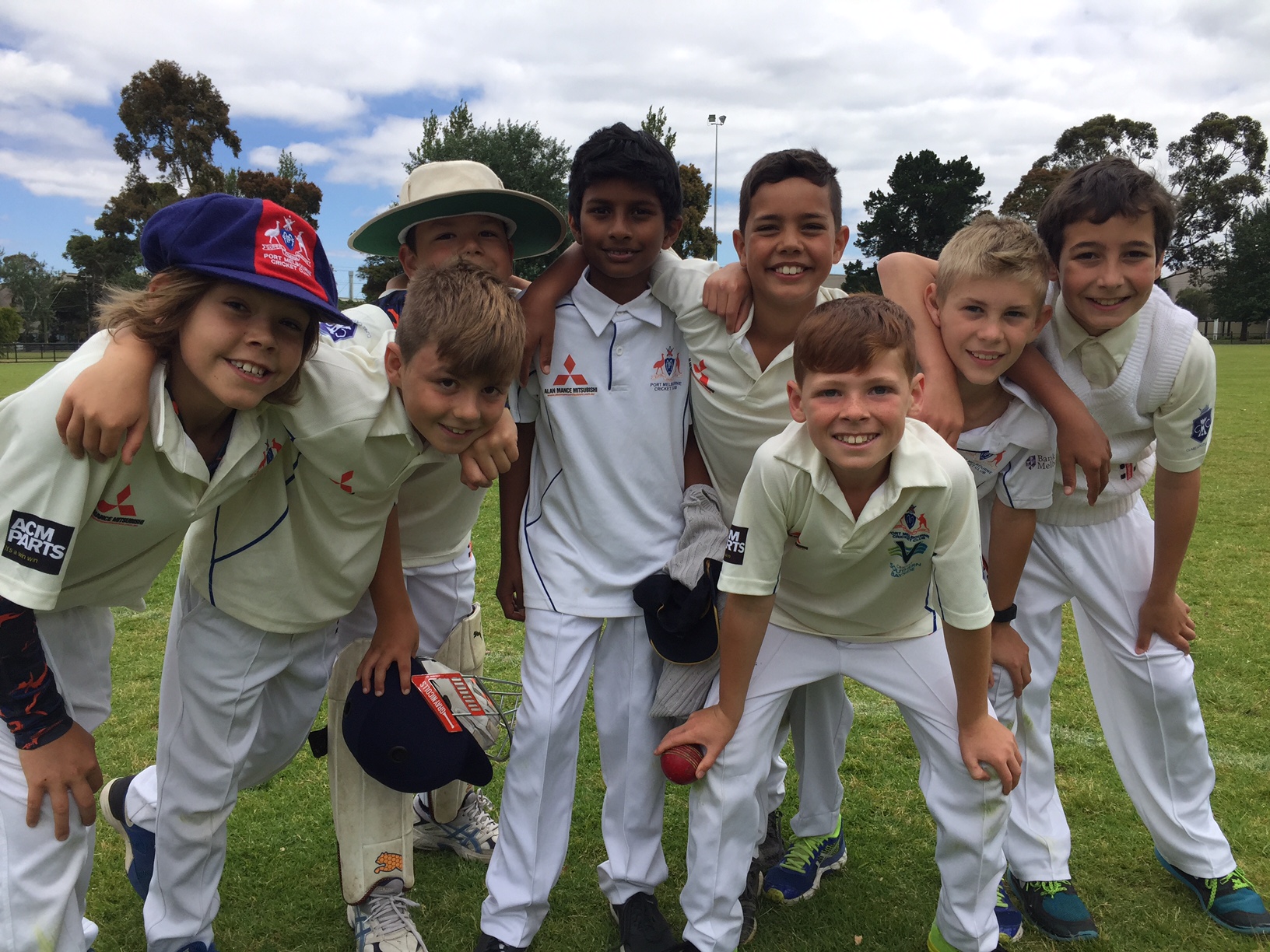 Established in 1921, the Balwyn Cricket Club has a strong ongoing commitment to junior cricket.  The club has excellent facilities and coaching for juniors.  Further more, kids safety is of utmost importance.  As demonstrated, by the rule that, all Under 10 and Under 12 players must wear a helmet whilst batting – either playing or training. Also, they offer the Master Blasters program for kids aged between 7 to 10 years.  As well as, fielding teams in Under 10, Under 12, Under 14 and Under 16. All junior teams train at Gordon Barnard Reserve on Belmore Road in Balwyn North.  They play in the Eastern Cricket Association Competition, the largest junior cricket competition in Australia. The Hampton Cricket Club shares its birth date with Australia’s most celebrated cricketer, Sir Donald Bradman – the 27th of August, 1908. They have a thriving junior community with emphasis on safety, fun and equal opportunities for all players. Furthermore, the club offers both the Junior and Master Blasters programs for kids aged between 5 and 10 years.  They strongly recommend it as a pathway for kids to get into junior club cricket.  Also, they field competitive teams in four age groups – Under 12, 14, 16 and 18.  Plus, there is an all-girls Under 13 team that play in the All Girls Cricket Competition. Hampton Cricket Club is part of the South East Cricket Association.  Lastly, they train at Boss James Reserve on David St in Hampton. Our fourth best cricket club in Melbourne is in Camberwell.  Camberwell Magpies Cricket Club started on Sunday the 4th of February, 1996.  With the merger of the Collingwood Cricket Club (founded September 1905), and the Camberwell Cricket Club (founded February 1864). Also, the Club develops young cricketers, first and foremost, by their broad principle of developing their skills and love for the game.  Moreover, they place importance on fair play and fun.  Not on a win-at-all-costs basis. The club offers both the Junior and Master Blasters programs for kids aged between 5 and 10 years.  In addition to, fielding teams from Under 10 through to Under 18. Furthermore, the club’s home-ground is Camberwell Sports Ground.  All their teams play in the Eastern Cricket Association Competition.

Lastly, if you want to give your child the opportunity to fully immerse themselves in the game of cricket, Australian Sports Camps run Cricket Coaching Camps over the school holidays.  Camps are led by a panel of experienced coaches.

Attending these camps is a great way for your child to continue on their development in cricket.  Even if they’re already a cricket club member in Melbourne.